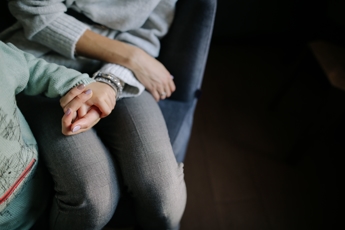 For this blog series, we’ll be focusing on defining custody in Oregon, as well as various terms that tend to get thrown around involving the matter, such as legal, sole, joint or physical custody.

In our last blog, we explained that custody gives authority to a parent to make certain decisions on behalf of their child, specifically pertaining to medical, school and religious needs. It does not determine how much time each parent will see their child. With that being said, the primary concern for many parents is understanding how custody is determined by the court. 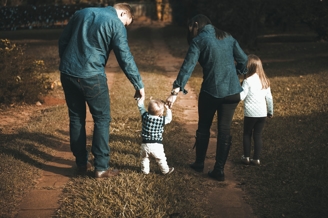 These are the concerns of the court, and should your case need to be determined by a judge (due to you and your ex not being able to agree on a custody arrangement), he or she has to choose only one parent to have sole custody. When a parent is granted sole custody, they alone have the authority to make decisions on behalf of their child—that does not, however, give them the right to limit parenting time, determine if their child should or should not see their ex-spouse, or move the children away.

That being said, your custody case doesn’t have to go to the court if you and your ex are able to amicably agree on a custody arrangement yourselves. For example, if a divorcing couple mutually agrees that they should have equal custody rights over their child, they can establish a joint custody arrangement through the mediation process.

Joint custody grants each parent 50/50 authority to make decisions on behalf of their child. Joint custody can work if you and your ex-spouse are able to effectively communicate and make decisions together. If you establish joint custody, however, and can’t seem to ever agree on big decisions for your child, you may end up needing to modify the arrangement through court—there, the judge will decide which parent is best suited for sole custody.

If you’re going through a divorce with children, it’s important you understand the terminology associated with child custody. The attorneys are Pacific Cascade Family Law are well practiced in child custody cases, and are prepared to help their clients reach a favorable outcome in their family law matter. Call us today at (503) 227-0200 to set up a consultation.