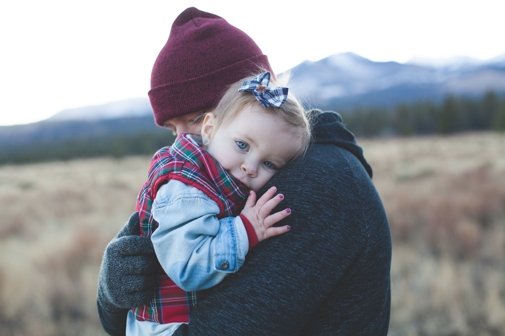 Trying to understand custody when you’re going through a divorce with kids can be confusing, yet it’s one of the most important subjects to be informed on as a parent. There are a wide array of terms that get thrown around regarding custody, such as legal custody, sole custody, physical custody, and split custody, just to name a few. But what do all of these terms mean, and how do they apply to you in Oregon? Some of the most common questions the attorneys at Pacific Cascade Family Law receive are in regard to child custody, which is why we’ll be focusing on this subject for the next few blog posts.

So, What Exactly is Custody in Oregon?

A common misconception people often make about custody is that it equates to the amount of time you’ll see your children. This is not true in Oregon. Custody, also called legal custody, refers to a parent’s authority to make decisions on behalf of their child regarding medical needs, schooling, and some religious practices. So, while legal custody does give authority to a parent to make big decisions regarding certain lifestyles of their child, it doesn’t determine the amount of time each parent will get to spend with the child.

When married, each parent has equal authority in making decisions on behalf of their child. As spouses, you’re expected to work together to come to decisions on what is best for your child as a team. When going through a divorce, and in turn changing the family unit dynamic, the issue of which parent has the authority to make the big or hard decisions for their child needs to be clarified so that their needs can be met and handled promptly.

For example, say your child has Attention Deficit Hyperactive Disorder (ADHD). You notice he or she is falling behind in school, and the doctor recommends they start taking a form of medication, such as Adderall, to help with certain behavioral issues. Which parent has the authority to make the decision to put the child on medication? It’s situations like these that shed light on the importance of having established custody.

A mistake people tend to make when talking about custody is referring to the time that they spend with their kid as physical custody. Physical custody isn’t technically an accurate term in Oregon. Rather, the amount of time that you’ll actually see your children post-divorce is called Parenting Time—a totally separate scheduling process that will need to be determined during the divorce.

It’s important to understand that custody does not determine parental rights. Regardless of your custody arrangement, you still have the right to see your child, and you still have a voice in their life. Assuming you don’t pose any threats to your child’s well-being, no parent has the right to cut the other off of quality time with their child simply because they have sole custody.

If you’re going through a divorce with children, it’s important that you both establish a custody arrangement and parenting plan that allows for your child to thrive, and your relationship with your child to continue growing, which is why it’s so imperative to understand what custody in Oregon looks like. The attorneys at Pacific Cascade Family Law understand the importance of having a voice in your child’s life, and are well-versed in child custody cases. Call us today to set up a consultation at (503) 227-0200.