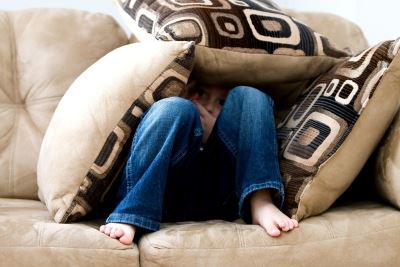 Divorce is an unsettling time for children. The family home they have always known suddenly undergoes a major upheaval. They go from seeing their parents together everyday, to potentially only seeing one parent at specified times.

A divorce is likely to be difficult for your children, which is why divorce decrees include custody arrangements and parenting plans. They create order during a chaotic time. The court wants to ensure the welfare of the child is maintained. However, there may come a time after your divorce when you believe the custody arrangements should be altered.

Circumstances change. What was best for you and your child at the time of the divorce may not be the same now. If it’s appropriate to change the custody arrangement, you may approach the court to do so. However, a judge does not take a significant shift lightly, and will want evidence of a substantial change in circumstances.

Abuse or neglect is one example of why a judge may alter current custody arrangements. The parent without custody must prove something happened to the child to make it necessary to change custody — such as instances of abuse or neglect. But if there are no problems in the child’s home, the judge probably will not change a custody order.

Previously, the courts have found some of the following factors may justify a custody change: