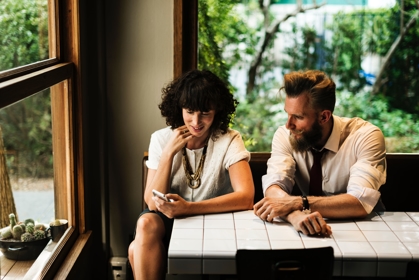 So, you got married without getting a prenup, and now you’re learning about the advantages of this form of document, much to your belated dismay. Wishing you had gone for the prenup after-all? If so, there is still an option that can accomplish many of the same things as a prenup: a postnuptial agreement.

So, What’s Included in a Postnuptial Agreement? 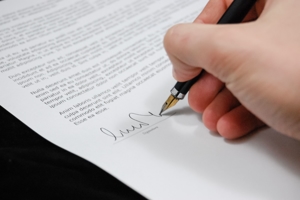 In regard to Oregon law, postnuptial agreements currently have a lack of statutory guidance, unlike prenuptial agreements, which are governed by specific statutory regulations. Due to this lack of statutory guidance and framework, it’s incredibly important that if you decide to draft a postnup, you practice caution and meet with an attorney. Doing so can help ensure you’re meeting all the necessary guidelines so that your postnup is just and proper in all circumstances, and thus will be more likely to be enforceable should a divorce occur.

As mentioned before, the enforceability of postnuptial agreements can often be tricky. This is due to the fact that some courts feel there is an unequal bargaining power between both parties once married, seeing as they now have established martial interest. For example, say one spouse clearly brought more money into the marriage and now wants to create a postnuptial agreement to protect his or her assets post wedding ceremony. If there’s conflict in agreement, the spouse now has more, and possibly unfair, bargaining power to convince their husband or wife to agree and sign the document—say, they threaten divorce. Because bargaining power is potentially offset, some courts will question the validity, and thus enforceability, of the document.

So How Do I Make Sure My Postnup is Valid?

If you and your spouse have decided that a postnuptial agreement is the right decision for you, you’ll want to make sure you go through the proper steps to ensure your postnup is valid and, most importantly, enforceable. The following are basic requirements to do so:

If you’re already married but you and your spouse see the value in preliminary planning should a divorce occur, a postnuptial agreement may be a great option for you. It’s important to remember that a postnuptial agreement should not be regarded as a plan to one day get divorced—that is not true of these agreements. Rather, it’s ensuring that, should a divorce become a consideration, you and your spouse can feel confident that your assets and finances will be divided fairly, according to level-headed decisions that were made together as a team. They allow a couple to bring certainty to their future financial situations. If you have questions regarding postnuptial agreements, or are ready to begin drafting, call Pacific Cascade Family Law today at (503) 227-0200.